Polycrystalline diamond compact (PDC) bits accounts for about 70% of the footage drilled since PDC technology is upgrading and performs more and more important roles in oil and gas drilling. People are exploring hydrocarbons and geothermal energy in all possible ways with latest technology and we are coming to challenging environments of harder and more abrasive formations in rock drilling. 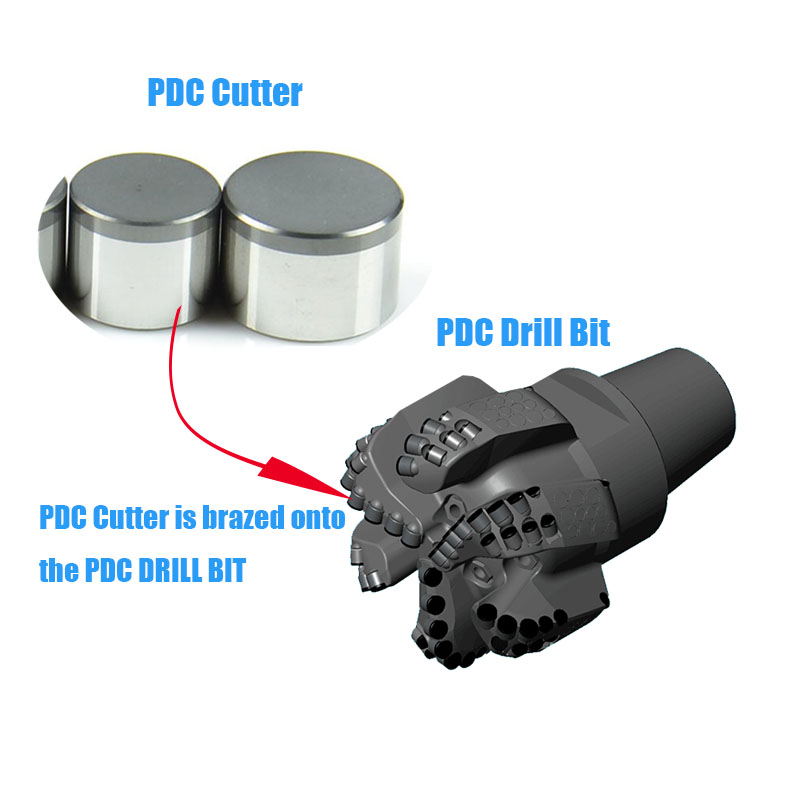 Conventional PDC Bits are found failure mostly in these more demanding applications because of rock formation, abrasiveness, impact damage and thermal fatigue. Research and development are carried out to meet this challenge for a new PDC bits with tougher, more abrasion-resistant cutters inside.

As per JPT paper release, New PDC Cutters or PDC Bits technology was launched in 2011 after extensive research and manufacturing efforts. Development of the first-generation cutter is based on the use of a proprietary, two-step high-pressure/high-temperature (HP/HT) manufacturing method that allowed PDC bits to drill more footage at higher ROP. To advance the technology to the next level, a key objective was to develop a tightly packed, high-density diamond structure that would enable the cutter to achieve better wear resistance and improved thermal stability.

Experiments with several diamond grit combinations were made. The mixture of base diamond material with different size distributions was evaluated to achieve the best theoretical packing density. The mixture was then sintered using an extreme HP/HT process. The process produced additional diamond/diamond bridging and networking, compared with the existing cutter manufacturing process. Tests have confirmed that the extreme HP/HT process produces a cutter with improved thermal wear resistance capable of retaining a sharp cutting edge for a longer period than previous cutters.